Bathinda is a city of Punjab, whose old name was Bathinda. This name was named after kings from Bhati Rajput family who ruled the area. It is also the administrative head office for the Bathinda district. The city is located just 225 kilometers away in the west of Punjab’s capital city of Chandigarh. Bathinda is also known as the City of Lakes. In the olden days, the city was known as the Tabarhindh or Tabar-e-hind, the meaning of which is Gateway to India. 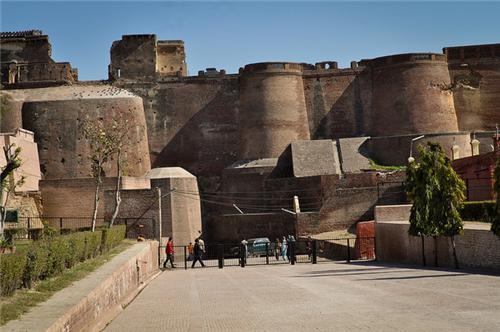 Today, the city is thriving, which has 2 thermal power plants, an oil refinery and a fertilizer plant. It is also one of noted and largest cotton and food grain market in the north part of the country. In addition to that, this area is one of the largest grape growing areas. Bathinda is also one of the leading cities for education in the state.

The history of Bathinda is as old as the area itself. The history of Bathinda goes back to 6th century of AD, when the name of the area was Bikramgadh and Bhati Rajput kings were ruling the area. The famous foreign traveler, Ibn Batuta describes the area as Bhatind after the Bhati Kings. The city and the area were ruled by many kings and their dynasty such as the famous Muhammad of Gazni and Prathiviraj Chauhan.

It was also ruled by Muhammad of Ghori for some time. After that, the area was ruled by Delhi Sultnat, which included the Iltutmish and his daughter, the first lady ruler Razia Sultan. The governer of Bathinda joined the rebellion against the Empress Razia Sultan and imprisoned her in the Bathinda Fort.

Later, with the encouragement of the Babur, the dynasty of Sindu-Brar ruled the area. Sometime later, Chaudhary Roop Chand Brar who was a Jaat started ruling the area. During his son’s rule, the tenth Guru of Sikhs, Guru Gobind Singh visited this place and understood the strategic importance of this place.

In 1754, Maharaja of Patiala, Maharaja Ala Singh annexed the place in his state and since then it followed the history of Princely State of Patiala till after the independence of country.

Geography and Climate of Bathinda

Bathinda is located in the north-west region of the country. It is an important part of Indo-Gangetic Alluvial plains which is famous through-out world. The elevation of the location is 660 feet and 201 meters. The city and the district are surrounded with Barnala, Moga, Mansa, Faridkot and Muktsar in Punjab. It also touches Haryana at one point at Sirsa. The boundary of Rajsthan is located very near which is just an hour’ drive from Bathinda. 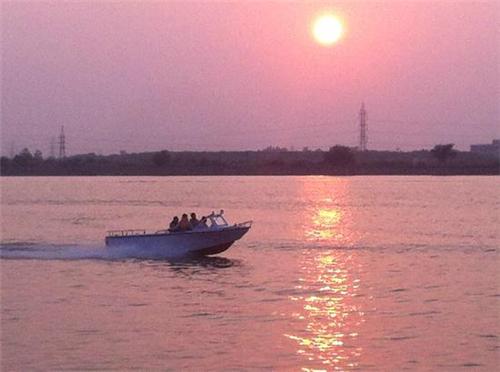 The climate of Bathinda is similar to semi Arid with the high difference in temperatures of summer and winter. The annual average rainfall of city is between the range of 20 mm and 40 mm. The summer temperature of city goes up to 48 °C and the winter temperature can go down to 0 °C.  The climate of the area is very dry and also very humid from the second week of May to the last week of August. The rainfall in the city is due to the monsoon and lasts from the month of July to second week of September. In the summer, like the northern part of India, Bathinda also suffers from the hot and dust laden winds of Lu as it is known.

Today, Bathinda is one of the leading cities in the state of Punjab. It houses two thermal power plants, which are known as the Guru Hargobind Thermal Plant and Guru Nanak Dev Thermal Plant. It is also one of the largest cotton and food-grain markets of India. Bathinda also have one of the largest military cantonments in Asia. The Government is also engaged in setting up the SEZ or Special Economic Zone in the city, which will contain lot of industries for the benefit of the city. In addition to that, the private players are also very active, when it comes to starting new industrial ventures.

This is city is also one of the largest education hubs of the regions with lot of education institutions in the area. Tourism is a big business in the city with lot of ancient monuments, notable among them is the remains of Harappa culture.

Art and Culture in Bathinda

Art and culture is thriving in Bathinda with the existence of many cultural societies, literary societies and people art theatre which continue to perform shows for local people. These societies practice and perform Ram lila as plays, music, dances and songs. They also promote Punjabi Art and culture local and out of station.

For encouraging budding poets and writers and culture activities of Malwa region, Sahitya Sangam was founded in 1979. They continue to encourage the reading activities and promote writers. They also organize the literary Seminars for the poets and writers.

The people in Bathinda celebrate all Hindu and Sikh festivals throughout the year. It mirrors the heritage and tradition of Bathinda. These fairs and festivals have a distinct Punjabi trait. 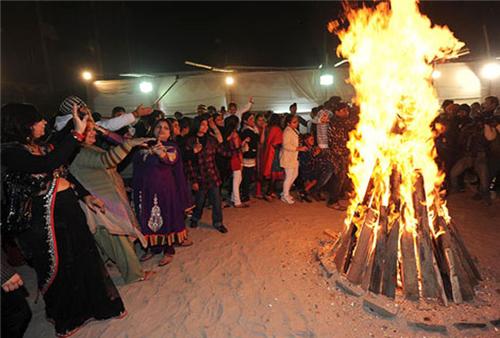 The Lohri marks the end of winter in city. One of the most important festivals, it celebrates the spark of life as well as fertility. At this time, people gather around the bonfire and offer prayers for good crops.

Basant Panchami traditionally heralds the start of spring season. The people hold a fair at this time and wear the yellow clothes. A kite flying competition is also organized at this time.

Baisakhi is the first day and start of Sikh New Year which is also known as the Khalsa. The main reason of the celebrations is the reaping of Rabi crop and bountiful harvest. The fairs are organized in every village.

In addition to that, the traditional festivals such as Diwali, Dussehra, Holi and New Year are celebrated with traditional enthusiasm and fervor.

Bathinda is famous for its rich historic cultural heritage. The tourists can visit many places in and around the Bathinda. Most of them are associated with the religious heritage. 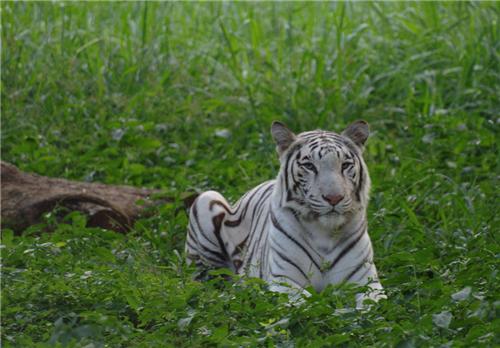 The most popular tourist spots Bathinda has are:

Bathinda is well connected to the other cities of the county such as Mumbai, Jaipur, Delhi, Ahmedabad by road, train and the air.

Bathinda is well connected to the various cities and states of India with train. There are various trains from New Delhi which stop at Bathinda on their way to the other cities and the states.

Bathinda Airport is available and is a civil enclave which is inside the Bhisiana Air Force Station. The other domestic airport is under construction at Village of the Virk Kalan, which is just 20 kilometers far from Bathinda.