Bathinda is one of the oldest cities in Punjab. It is also the center of the district administration of Bathinda district. It is looked after by many important government departments such as Municipal Corporation, Police department and other departments. Every department is dedicated to provide the best administration to the local citizens and the tourists who visit Bathinda. These departments provide lot of amenities to the people. 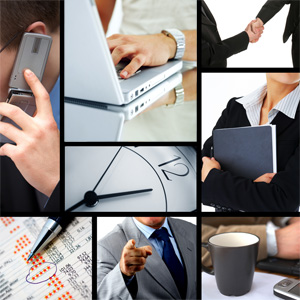 The city houses the district collector’s office, district court, central prison and other administration offices of district. As per 2011 census, it is one of the most populous cities of India. The city is an upcoming industrial and educational hub of Punjab. It is also a good destination for the tourism due to its historical heritage such as old fort.

The three political parties in Bathinda are: 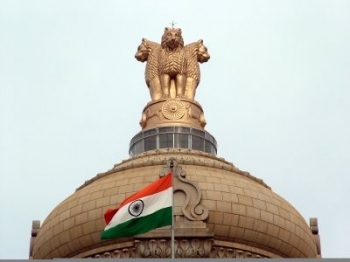 
Some of them are as follows:

The District of Bathinda has been divided in 4 Tehsils, Talwandi Sabo, Maur, Rampur Phul and Bathinda. The 4 tehsils are further divided in 8 blocks. They are:

The history of Judicial Courts in Bathinda starts from 1943, when Bathinda was the location of Judicial Court of State of Patiala. Today, the city is the head of the Bathinda District and the district court is located here. The court complex of City is spread over 224000 sq. meters and has 18 courts for various types of disputes. The jurisdiction of Bathinda Session Courts includes the complete district which also includes the Phul and Talwandi Sabo. It also includes the cases at Bathinda Rural for Civil and Criminal Jurisdiction of the sub-division of Phul and Talwandi Sabo. 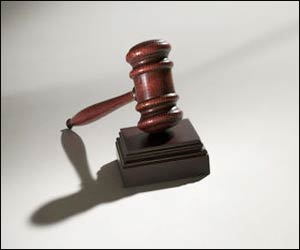 Bathinda has one District and Sessions Judge and several other courts such as:

Bathinda is located near the capital city of Chandigarh and has the Central Jail for the prisoners. Bathinda is also the location of the old Jail, which is located at the Old fort. The main claim to the fame is Razia Sultan; the first Empress of India was imprisoned in this jail.  The prison department runs various correction and rehabilitation programs for the prisoners in Central Jail. The Central Jail Superintendent controls the administration of the prison. The jail authorities encourage the inmates to train for getting various skills so that they can use the time productively and earn their living. The jail authorities have improved the living condition of the jail inmates and also provide the medical facilities.

Law and Order in Bathinda

The law and order in Bathinda is maintained by various government agencies such as vigilance department, prison department, enforcement directorate and police departments. It also includes the fire department, forensics, and home guard department. The Senior Superintendent of Police controls the district police force of Bathinda district.