The history of the judiciary in Bathinda is connected with is State of Patiala since 1752 AD when it became the part of the State under Maharaja Ala Singh. After independence, the city and the district became a part of State of Punjab. The judiciary in Bathinda is headed by District and Sessions Judge. It is under the administrative and supervision control of Punjab and Haryana High Court, Chandigarh. 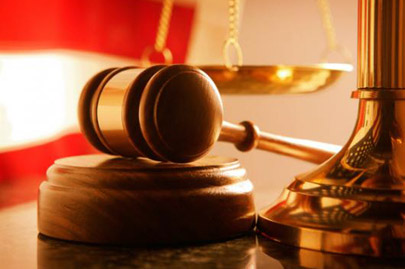 The history of the Courts in Bathinda is as old as the history of the place. The court was held in Qila Mubarak until the disturbances in 1947. The court of the District and Sessions Judge was moved to the Muslim High School, when Military took charge of Qila Mubarak in 1947. The session’s court was shifted second time to Civil Station at Old Court Complex in 1954. The court functioned at this complex till year 2010.

Today, most of the courts in Bathinda work at new and ultramodern Court Complex which is specially constructed for the purpose. The new court complex has three Blocks, which are known as the Block A, Block B and Block C respectively. The complex covers the 224000 sq. feet area and has the provision of 18 courts. The court complex has all the modern facilities which include the close circuit cameras, air conditioned systems and fire alarm systems for the benefits of the people. The facilities also include the mini EPABX Exchange, Law Library, computer systems and LAN systems for the people. The court complex also have electric generator set to tackle the power issue.

The in charge of the civil judiciary system of the district is District and Sessions Judge. He is assisted by various members of the staff. The civil courts hears all types of civil disputes and other matters as per the powers which are vested with each type of court. 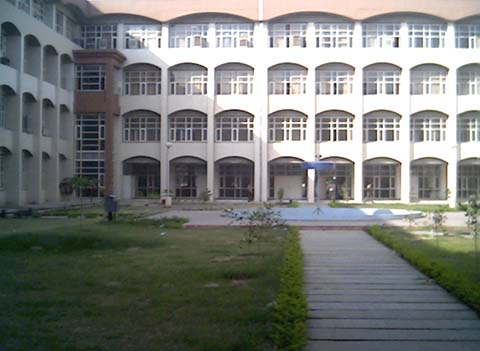 The senior most judge in the district, who controls the administration of the civil judiciary of the district. The district and sessions Judge controls both types of the judiciary system, original and the appellate. His judgments can be appealable in the High Court. He hears the appellate cases of the subordinate judges, the value of which is Rs. 5 lakh.

In addition to that, he is the best authority for deciding the postings, appointments and transfers of the people working in various courts in the district.

They are the appellate courts against the decrees and judgments of the subordinate judges, which are up to Rs. 20,000/- and the other cases which pertains the Hindu Marriage Act 1955 and Land Acquisition Act, 1894.

The Senior Subordinate Judge of Bathinda hears various cases which include guardianship, insolvency, succession certificates and rents. He also hears the cases which include the appellate work and cases under Torts and the Indian Contract Act, 1872.