Today, industries are the lifeline of any region or areas where they are based. They provide employment, income and prosperity to the area and the population of the area, region and the country. The industries can be categorized in many ways, such as small scale, medium and large industries. They can also be categorized by the type of the industries such as the agro based industries, chemical industries, software industries etc.

Bathinda is a city in Punjab State which is very rich with the natural resources and it is connected with all the metropolitan cities of the country. Naturally, the government of the city has encouraged the people of Bathinda to open and expand all types of industries in city. There are lots of flourishing industries in Bathinda such as National Fertilizers Ltd., which produces urea for the fertile fields of the state. The other example includes Dhillon Oils and fats ltd. Here, in this article, we have tried to give detailed information about some prominent industries which are located in Bathinda. 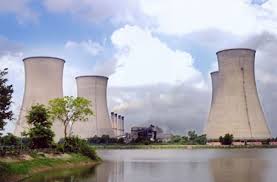 The company was founded in Bathinda in year 1969 to fulfill the demand of power in the city and the state. Today, this thermal has four units which have the capacity of 110 MW each.

Located at Hazi Ratan Link Road at Bathinda, Bathinda Chemicals Limited is one of the most successful companies. This company was founded in 1978 which produces many items such as Rice sheller, Expellers, solvent plant, refinery and Vanaspati. This unit also provides employment to large number of people in Bathinda.

Punjab Dairy Development Corporation Limited commissioned the Milk Plant in Bathinda with the capital of Rs. 1.6 Crores in 1974, month of September. It was one of selected Co-operatives which were covered under Punjab Government’s Flood-I Programme. On 1st March in year 1980, the state government handed this Plant to The Punjab State Co-operatives Milk Producers Federation Ltd., or MILKFED as it is called by the people. MILKFED is known as the apex level organization of the Milk Producers Association in Punjab. In further developments, on 1 January, year 1988, this Plant was transferred under the authority of The Bathinda District Co-operative Milk Producers Union Ltd. 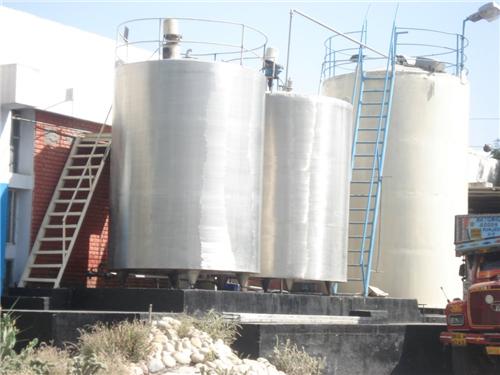 The main objective of setting up the Milk Plant was to supply good quality of milk and milk products to the consumers at the reasonable rates. The other objective was to provide the remunerative milk market for milk producers in the area and the marketing of the milk milk products at village levels.

This company is located at Lehra Mohabat which is behind GHTP in Bathinda District and was founded in year 2001. The Unit is specialized in producing cement which is used in construction. The company produces and markets cement under the prestigious brand name of VPC or Vikram Premium Cement and PPC, that Birla Plus Cement. 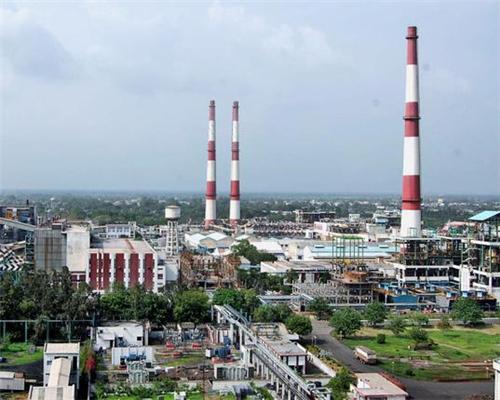 The production capacity of this unit of the company is 12 lakh Metric Ton per year.

Located at Badal Road in Bathinda Vardhman Polytex Limited is part of the Oswal Group. The Corporate office and Textile Dyeing and spinning unit are at Ludhiana. This unit was founded in year 1984 and started commercial production in that year.  The unit has been equipped with the latest machinery, indigenous plant and imported equipments. The Unit produces various types of yarns which include the dyed yarns, acrylic yarn, synthetic yarn, blended cotton and polyester yarn and cotton yarn for different companies.

Explore more about Business and Economy of Bathinda