Bathinda, one of the most popular industrial hubs of Punjan State in the recent time has been closely associated with different historical eras. Bathinda has been associated since the inception of civilization and has been part of the great civilization that existed years before the birth of Jesus Christ, the Harappan Civilization or the great Indus Valley Civilization. Bathinda has been mentioned in the great Hindu Epic, the Mahabharata, though in a different name. During the Rigvedic Era, Bathinda used to be a part of Saptasindu. Saptasindu means seven water bodies.

During the time of Mahabharata, Bathinda used to be knonw as Panchanada(land of five rivers). Bathinda and the surrounding areas had witnessed invasion of Aryans and destruction of Indus Valley Civilization. Then it also witnessed the rules of Gupta and Maurya dynasties. In the later years, Bathinda became associated with the history of Bhatti rulers, Hindu Shahi Rulers and then the invaders like Mohammad Ghori, Mahmud Ghazi, and Babur. Bathinda has witnessed the achievements and failures of the first empress of India, Razia Sultana. 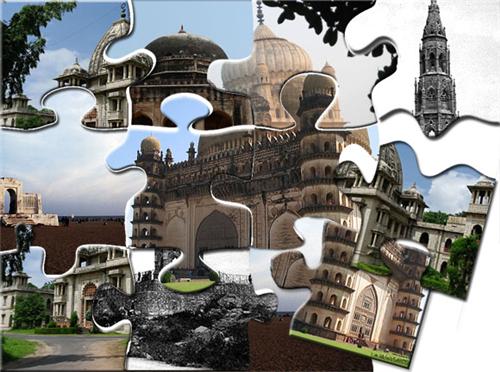 As Bathinda has been part of rich culture and history of India since the ancient time, it has many historical monuments. The most important ones are the forts of Bathinda, Bathinda Fort (Qila Mubarak) and Bahia Fort. There is no dearth of religious monuments in Bathinda. They are Maiser Khana Mandir and Damdama Sahib.

Here is the list of popular monuments in Bathinda:

The Qila or Fort is also known as Bathinda Fort and more than 1500 years old. The bricks used in making this fortress dates back to very ancient period-Kushana Period. This fort or Qila has been associated with many renowned personalities of history. The famous Pir Baba Haji Rattan had chosen this fort to do meditation. This is the place where first Empress of India, Razia Sulatana was imprisoned. The fort was blessed by the visit of Guru Gobind Singh Ji, Guru Teg Bahadur Ji, Guru Nanak Dev Ji. In the middle of 18th century AD, the fort had a Gurudwara built by Maharja Karam Singh. Many historical artifacts of history have been found in and around Qila Mubarak.

Bahia Fort is associated with the royal army of Patiala princely state. It was the official residence of the family members of royal army forces and in 1980 the fort was converted into a hotel. Bahia Fort bears the signs of ancient architecture and has many modern addition to it.

Located about 29 km away from the Bathinda city on the Bathinda-Maiser Khana Road, Maiser Khana Temple is dedicated to Goddess Durga and Devi Jawala Ji. Maiser Khana Mandir has a legend associated. This is the place where a poor devotee of Devi Jawala got the darshan of Devi Ma as he was unable to make it to the temple of Jawala Devi located at Kangra. She promised to give darshan to her devotee twice a year and that is why two melas are organized at this place every year. 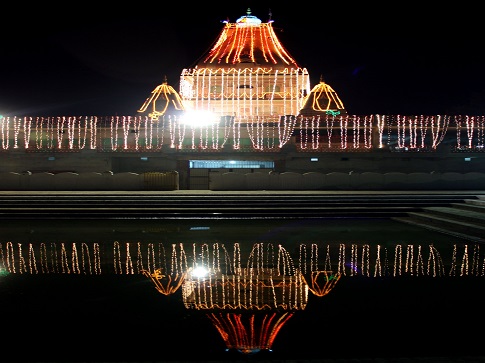 Devotees from all over the state as well as from the surrounding places come here to offer prayers to Devi Ma and seek her blessings.

Damdama Sahib is one of the five Takhts of Sikh Religion and is located in the Talwandi Sabo in Bathinda District. The Gurudwara of Damdama Sahib has historical as well as architectural importance. Sikh Architecture in various parts of India as well as world has always attracted people for their mystic features. Generally for any Gurudwara, the dome or Gumbad is the main feature.

This historical monument of the Sikhs has many important exhibits. They are: