Bathinda is located near the city of Chandigarh, the bastion of Punjab sports center. Like the other citizens of Punjab, the people of Bathinda are very enthusiastic about every aspect of their life. It also includes the sports field. 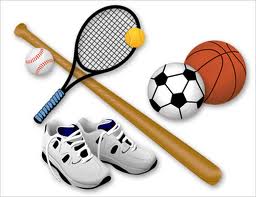 People of Bathinda are very enthusiastic about the life and the sports. They play various games and sports such as the tennis, hockey, table tennis and golf. The sports bodies of Bathinda have constructed various sports stadium and own sports grounds to encourage sports in their areas. The people have started many sports academies for the promotion and training in sports activities. They have also appointed experts and coach for the proper guidance to the players.

Like other areas in Punjab, Hockey is one of the favorite games in Bathinda with all age groups of the population. It is one of the chief sports which is taken up by most of the people, whether as a player or as a spectator. To encourage the people, the government has constructed an astro turf hockey stadium in the city. The regional and national hockey matches are conducted here. At the other times, people use the stadium for training and for hockey practice. The army jawans in the military cantonment regularly practice the game and participate in various competitions. 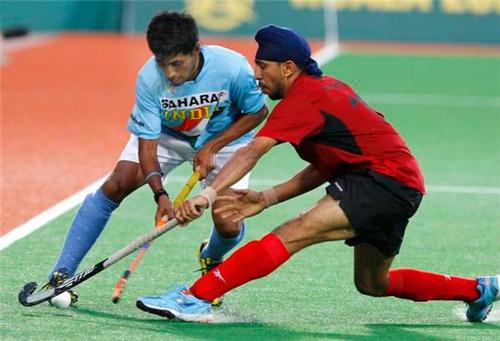 Most of the educational institutions, whether it is school or college have their own team for regional and national competitions.

Cricket in Bathinda is very alive and kicking. The district has a cricket Association, which has been recognized by the Indian Cricket Board. The city has various sports academies, which train the future cricketers. The cricket team represents Bathinda in different regional and national competitions. The school and colleges also encourage students to play cricket and represent them on regional and national events. The government has provided land near Bathinda for the construction of Internatinal level of Cricket Stadium with state-of-art technologies.

The District Cricket Association also provides facilities to coach the members and promising players for cricket.

Golf is much loved games in elite class of the society. The senior executives of the companies and the government play golf in their leisure time.

The lawn tennis is one of the favorite games, which is played in different sports academies and sports clubs, which are located in Bathinda. The table tennis is very popular with the people of city. Also, the students of Bathinda schools and colleges compete in table tennis regional and national competitions.

Other Games in Bathinda

The people of Bathinda are very sports oriented. To encourage the pursuit of sports, the government has built a new astro-turf hockey stadium for the people. In addition to that, they have procured the land near Bathinda for a new international cricket stadium which will rival the stadium at Mohali. The government has also provided facilities for many other games such as Teakwondo, Kabaddi, Volleyball and Basketball. The city also has many sports academies such as Civil lines Sports Club. Bathinda has various education institutions, colleges and schools where the sports activities are promoted aggressively along with studies.

The military cantonment also promotes the sports among the army jawans as a means to keep fit and competes in different sports tournaments. The city is also known as the city of lakes. So, the government is building infrastructure for the water games.