Bathinda is one of the major district and cities of north India. Bathinda existed with a different name in Harappan Period and still carries many remnants of that era. The city has been ruled by Hindu and Jatt Kinds and has also been invaded and ruled by the Muslim rulers. The district used to be part of the PEPSU but later on existed as an independent district of Punjab State.

Bathinda has undergone major urbanization and development post independence and has emerged as a powerful and important industrial belt of north India. Different industries have been set up here and people from all spheres of life keep traveling here for business, official work and for other purposes. Bathinda is also an important tourist place for the travelers especially those who have special liking for history and archaeology. 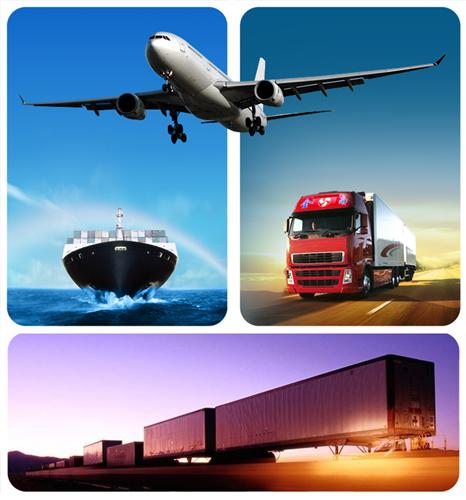 Transport and communication system of Bathinda has been continuously developed and travelers can reach this important district located at the center of Malwa Region very easily through all means of transport like road, rail, and air. Local transport facilities are also frequent and well developed. Bridges are built on various canals and streams so that road traveling becomes smooth.

Modes of Transport in Bathinda

Before the road and rail transport services were there, transport in Bathinda used to depend on horses, bullocks, donkeys etc. There were carts dragged by bullocks, camels and tongas were also present. With the advent of buses, motor cars and trains, even the people of the remote places of Bathinda have been using them because these modern modes of transports have replaced the older ones very successfully. Though Bathinda is mainly a sandy place, still the entire district of Bathinda is very well served by the rail and road facilities making it easier for the people even from outside Bathinda to reach here hassle free.

Buses are the best means of traveling within the district as well as to travel outside Bathinda District. Regular bus services run by the private and public bus services are available from Bathinda. Well built roads make the bus journey comfortable, cheaper and faster. Volvo buses from Bathinda to Chandigarh, Delhi, Amritsar and other places are also available. Online booking of tickets is also offered. Inter State Bus Terminus in Bathinda is going to make the road transport services to and from Bathinda much easier. 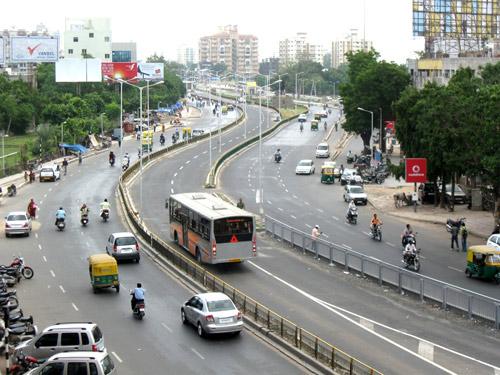 PEPSU Road Transport runs buses from Bathinda to nearby cities like Ludhiana, Amritsar, and Chandigarh, Faridkot, Dabwali and others. Overnight buses are also available to and from Bathinda.

Bathinda Railway Station is the junction railway station and is one of the largest junctions of north India. From here, regular trains run to important cities of India e.g. Delhi, Kalka, Mumbai, Howrah, Guwhati, Jaipur. There are many important express and mail trains that run from this junction. 6 rail routes pass through this junction. Bathinda Railway Junction falls under northern railway in Delhi-Fazika Railway Line. 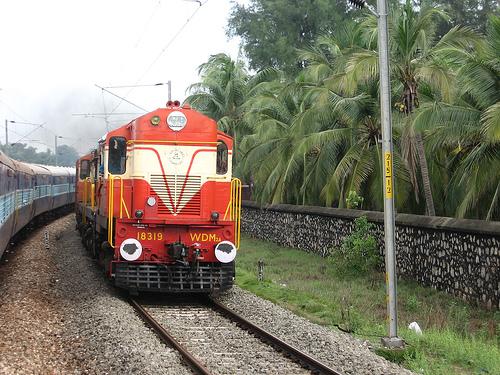 Important trains running from and passing through Bathinda are:

The domestic airport of Bathinda has been constructed about 20 km away from Bathinda City in the northwest part of it. The airport is constructed near the village Virk Kalan. The airport is built on an area of about 42 acres and accommodation of two ATR 42 aircrafts is possible here. The terminal building is made up with steel and glass and consists of two conveyor belt, 2 check-in counters and also has VIP lounge. There is a parking lot at Bathinda Airport that could accommodate 25 cars at a time. 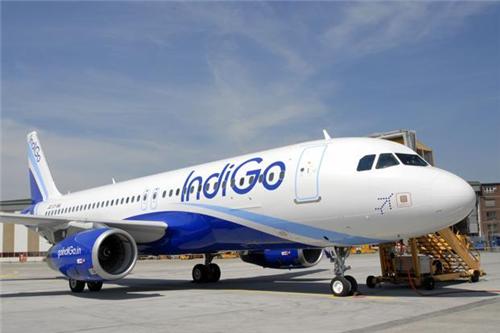 As the domestic airport of Bathinda is non-operational right now, people willing to travel to Bathinda by air could take flights from Delhi, Ludhiana and Chandigarh airport. Plenty of buses, taxis/cabs can be hired from these airports to reach Bathinda.

Though in the urban areas of Bathinda, carts drawn by animals like horses, camels and bullocks have been replaced by the motor cars but in the country side, many such carts are still used. Those who cannot afford to by tractors used the vehicles drawn by the animals. 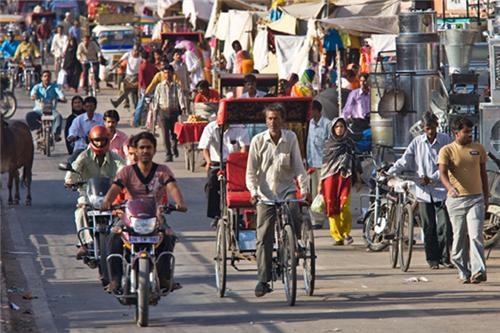 Cycle Rickshaws are in use in the urban areas as well as in the adjacent villages. The advantage of using cycle rickshaws on the roads of Bathinda is that they can even travel through zig-zag roads and time is not wasted while traveling. The cycle rickshaws can be used to travel to nearby areas and are affordable and comfortable.

For the short distances, bicycles are the most preferable and comfortable mode of transport. These are preferred as because people can manage to travel on a congested road very easily. Many village people carry milk, vegetable and other agricultural items to the urban market on their bicycles. Use of bicycles is quite common on the city roads as well.

Taxis are available in abundance at railway station, bus stand, and other important areas of Bathinda. Taxis can be hired to reach the nearby districts and even outside the state. Many taxi hire services are available in Bathinda District.